Men: WE CHALLENGE YOU.

It's time to take the next step in your sexual integrity. 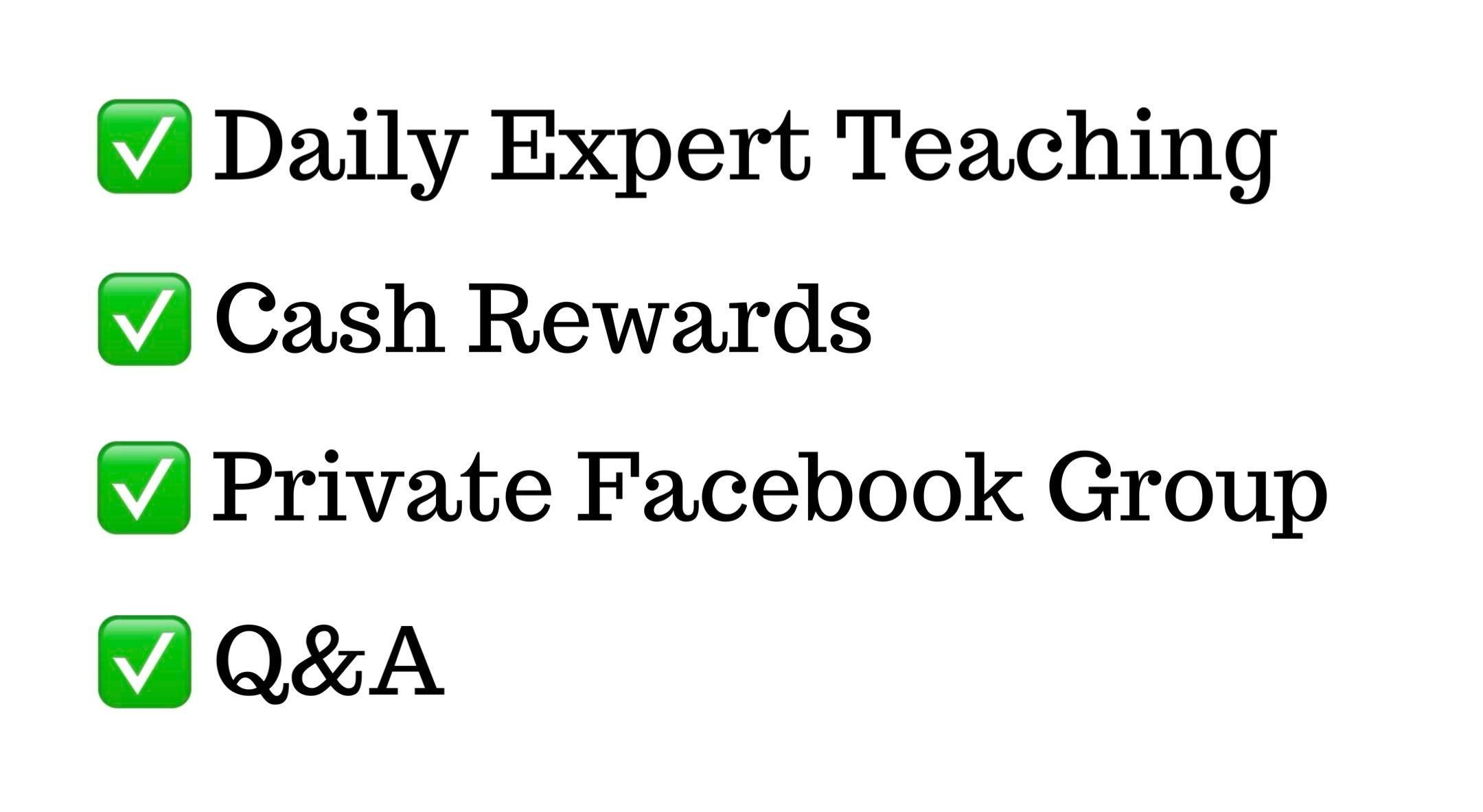 Or maybe you think, "Even if I do quit for a time, how do I know I'll never slip up again?"

Perhaps you're just confused, thinking, "I've literally repented 1,000 times before and yet I'm still telling myself that one more time won't hurt."

The truth is, no matter who you are or what you've done, God knows you. He dreams about you. He has plans for you.

He made you to be FREE! 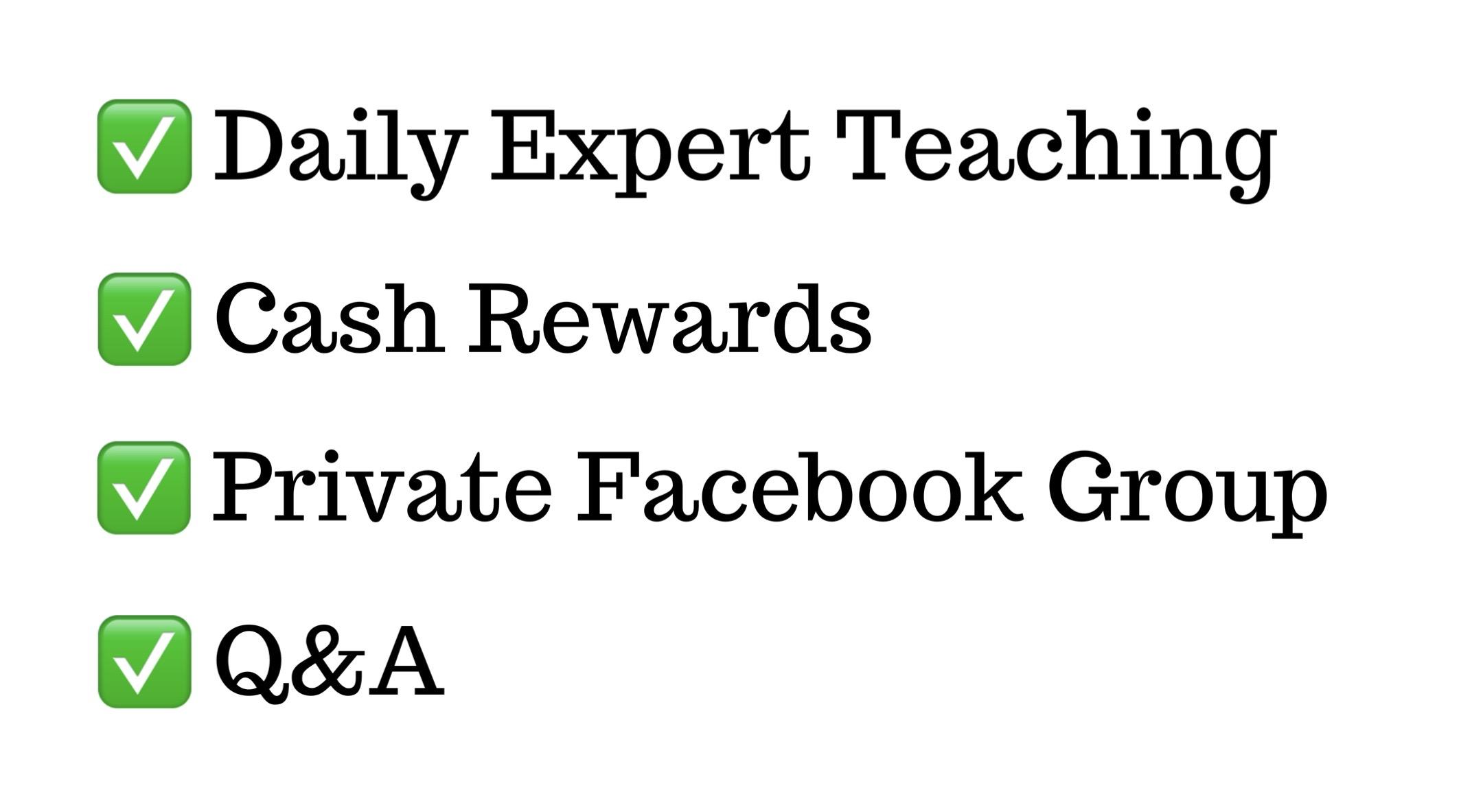 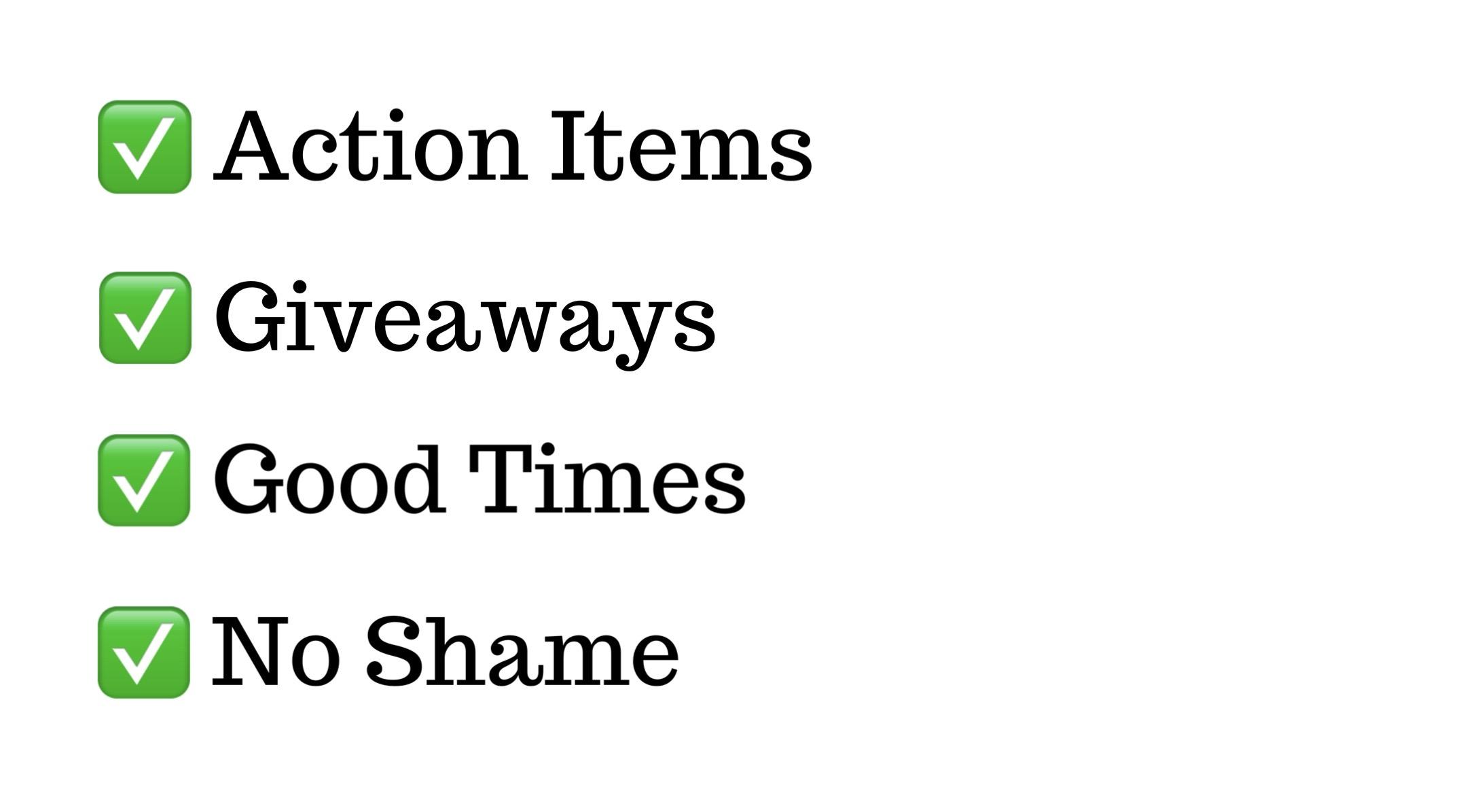 King David was chillin' on a rooftop when he invited another man's wife over for a night. It might have been fun for an hour, but adultery led to murder, the death of a child, a lineage of sexual perversion, and a soul full of sorrow.

It's time to get off the rooftop and advance God's kingdom more powerfully than ever. 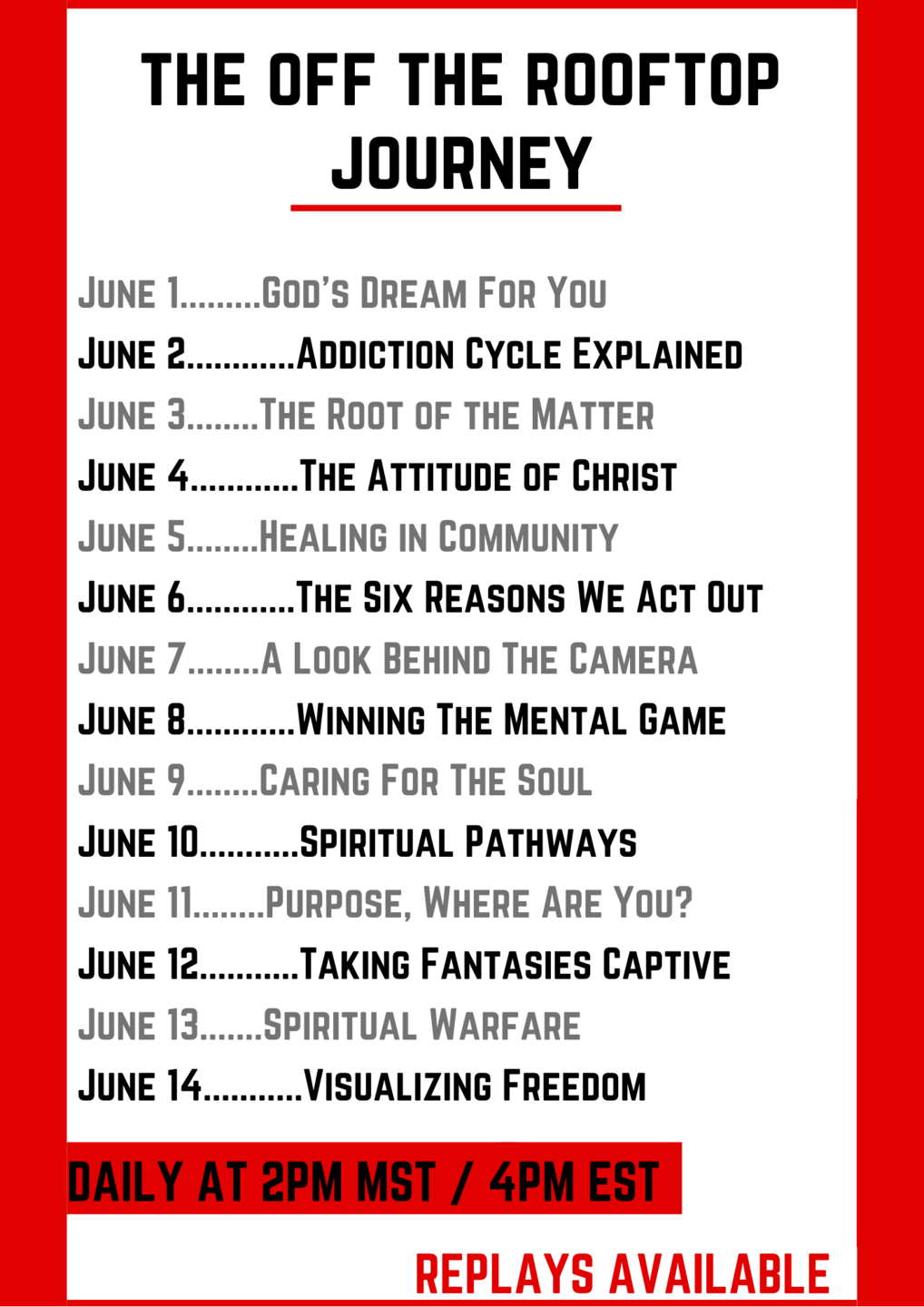 The Off The Rooftop journey takes quick action in the first few days. In fact, you'll hear what you have to do for cash rewards (cha-ching!) on the very first day and it'll get you roaring out of the gates.

The middle of the challenge gets meaty (because we're guys and we like meat). We'll show you how to identify, conquer, and destroy all of the things keeping you bound in your sexual vice. It doesn't need to take as long as you may think. It'll push you, but we'll lead you through it. This is called a challenge after all.

The last few days are super exciting (like having cheesecake for dessert). They're about learning why Jesus set you free. We'll show you what God has for your life and how your soul can feast on freedom, instead of dwelling on guilt and shame.

King David got off the rooftop too late. Of course God forgave him, but he still suffered the consequences of his lust.

Don't wait another day. Let's get you Off The Rooftop and into everything God has in store for you. 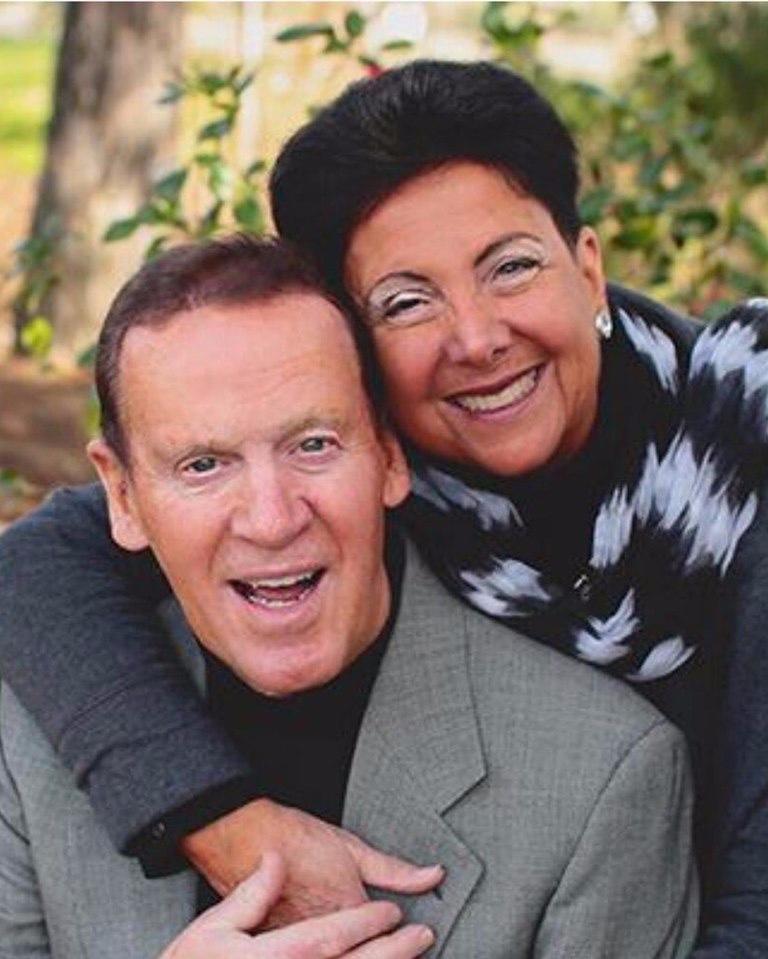 June 9 - Caring For The Soul

Dr. Ted Roberts hosted the Conquer Series, a DVD series that has equipped over 1,000,000 men in overcoming pornography. He and his wife, Diane, are both clinicians at the ministry they co-founded together, Pure Desire Ministries. 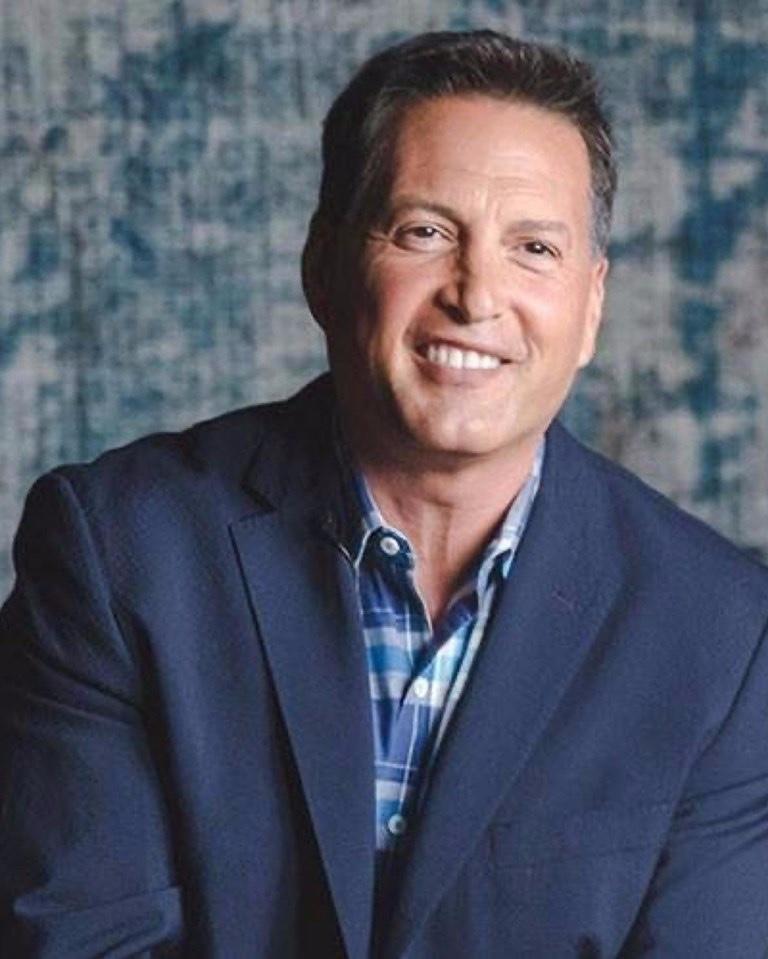 June 6 - The Six Reasons We Act Out

Dr. Doug Weiss has been educating people in overcoming sexual addictions for over 30 years. He is the founder and president of the American Association for Sex Addiction Therapy and has been featured on Oprah, Dr. Phil, CNN, and more. 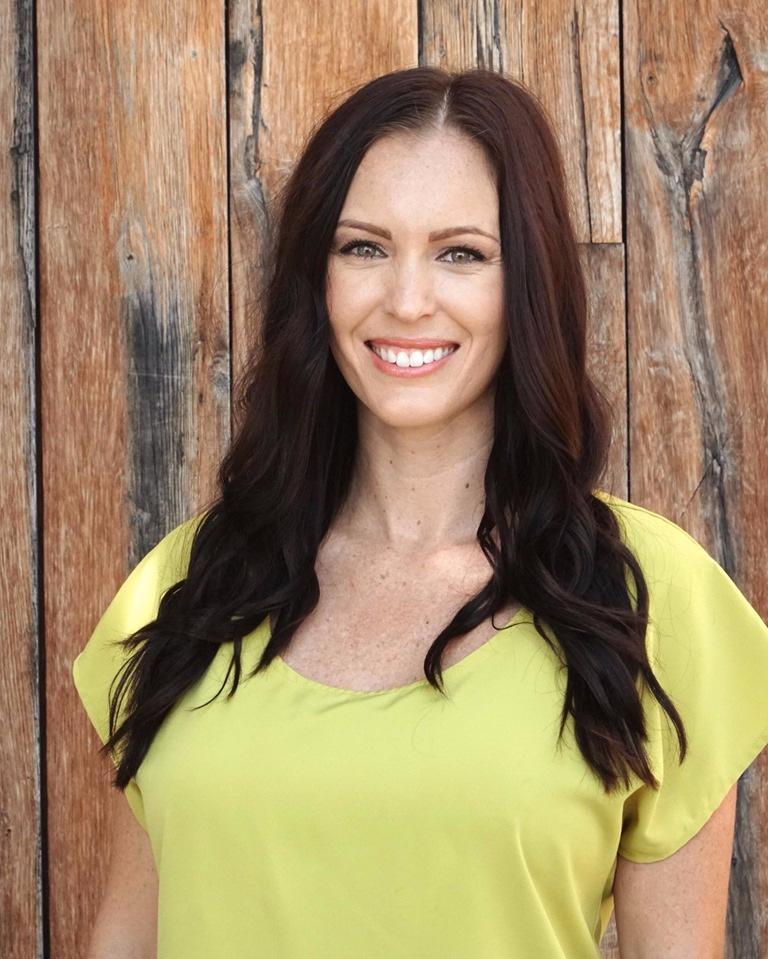 June 7 - A Look Behind The Camera 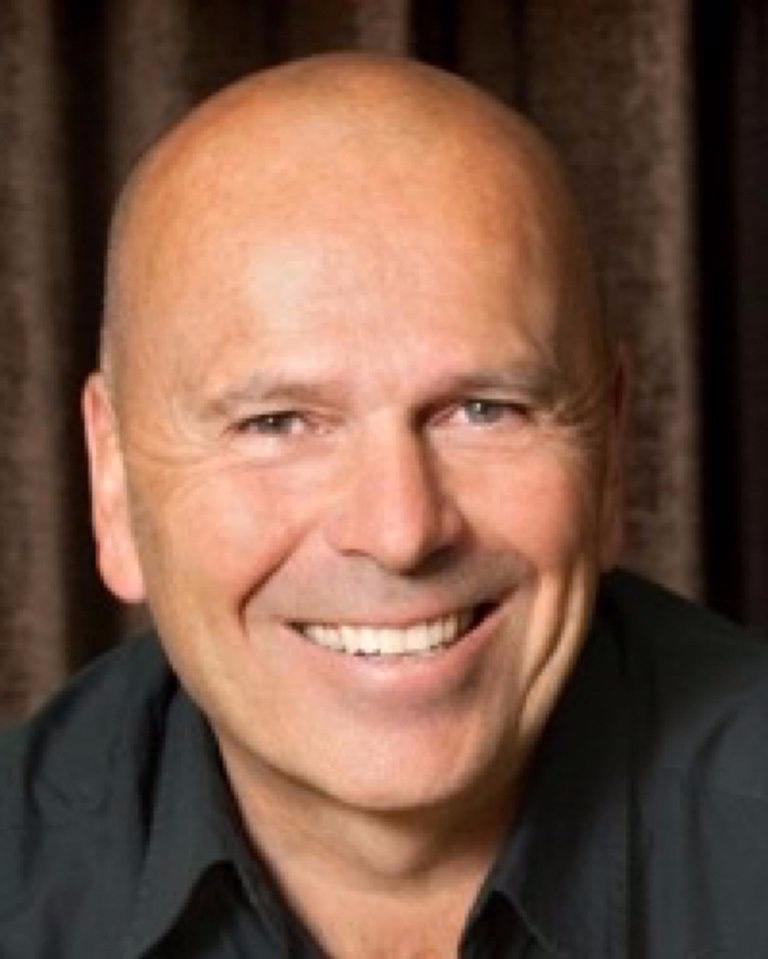 Neil has been a respected Christian leader for over 30 years. He and his wife, Sharol, are currently serving as the directors of FamilyLife Canada where they provide mentorship to younger couples as well as incredible resources to families across the country. 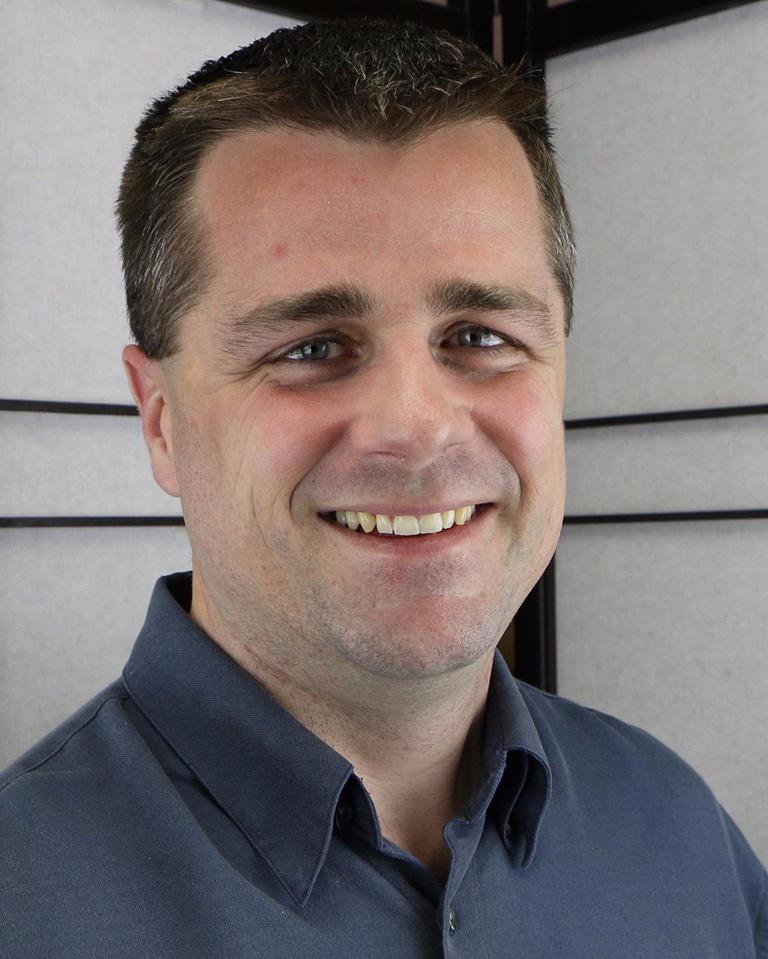 Kirk serves as the President of Promise Keepers Canada (PKC). He has become one of Canada’s leading Christian voices on the challenges and opportunities men face. Under his leadership, PKC has enabled tens of thousands of men to practically live out God's call for their lives. 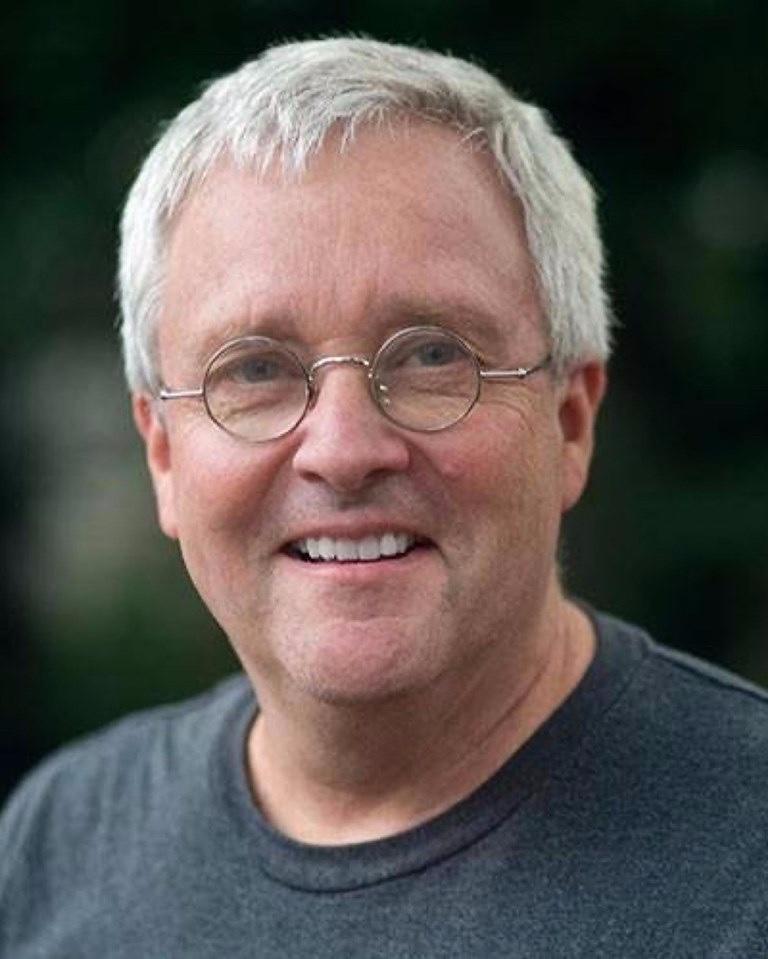 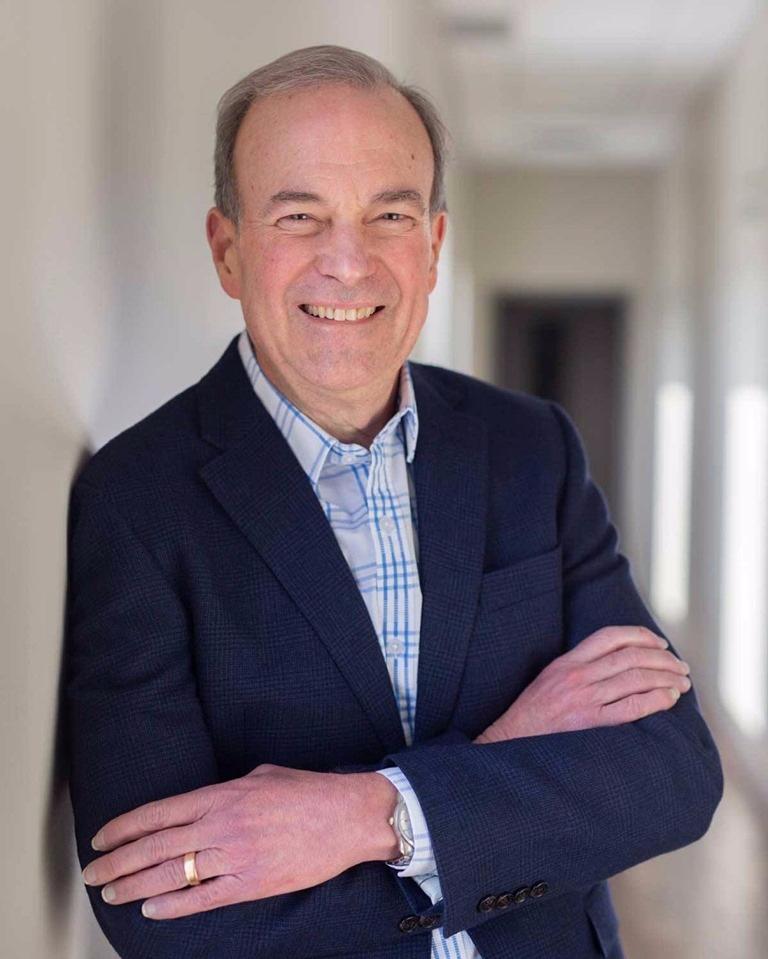 Dr. Grant Mullen is a mental health physician who lectures internationally on the keys to mental, spiritual, and emotional health. Dr. Mullen teaches how medical treatment can be successfully combined with emotional and spiritual healing to break the chains of emotional bondage and see Christians transformed. 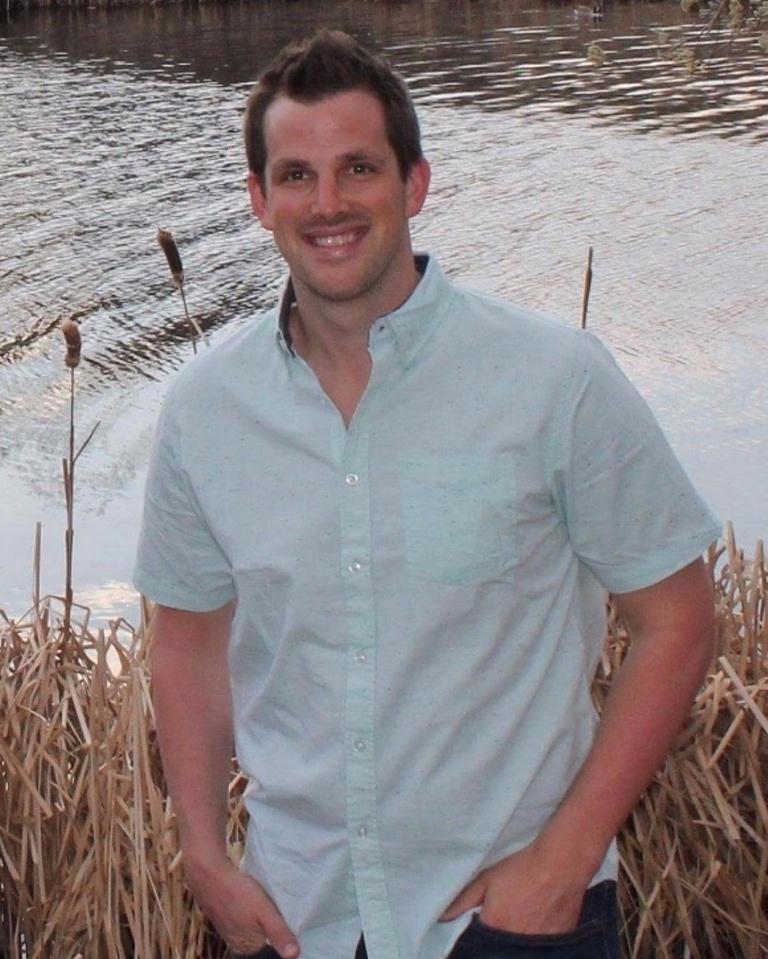 Matt is the director of Restored Ministries and has been speaking and training on pornography in the church for six years. His teachings have impacted men and women around the world. He equips people to rely on Jesus in practical ways to aid them in breaking addictions, healing from trauma, and living a life full of purpose.

I ACCEPT THE CHALLENGE
Powered by Kajabi